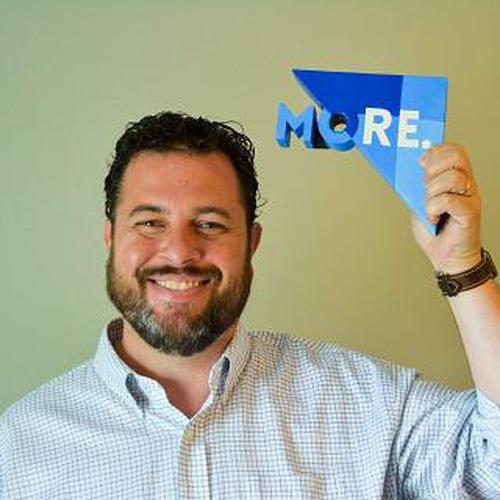 Sessions covered by this speaker

A coach at heart, Mike seeks to serve and elevate others by helping them achieve more. His enthusiastic energy is reflected in his 20 years of coaching basketball, which includes winning a National Championship in 2009 as an assistant coach of the Spalding University Women’s Basketball team. Through his community involvement, Mike has been integral in continuing the tradition of excellence of the Kentucky Derby Festival Basketball Classic, and as a chair of recruiting for the program, he has managed to recruit 22 high school seniors who went on to be NBA draft picks to play in the event. In 2006, Mike left the classroom, where he was a high school athletic director and science teacher, to begin his real estate career. He quickly realized that his skills coaching basketball players translated to the real estate business, as well. Mike coaches his clients and agents by engaging, educating, and empowering to achieve their real estate goals. As a realtor and business owner, Mike is highly decorated, a top-producing agent who thrived while building his business during the recession. Seeking to establish a business that is completely aligned with his core values and principles, Mike opened his independent, boutique brokerage, RE Solutions, in 2011. In 2013, his company won the LEO Reader’s Choice Award for Louisville’s Best Real Estate Agency. Though his agency was much smaller than the long-established competition, RE Solutions was recognized for its commitment to service and results. Born and raised in Louisville, KY, Mike is an important part of the business and civic communities. He was selected as a “40 Under Forty” business leader in 2016 by Louisville’s Business First. His agency was also chosen as a GLI INCredible Award finalist for small business of the year in 2018. He serves on the Board of Directors of the Kentucky Derby Festival. Mike recently joined forces with New York Times best-selling author Michael Lennington (The 12-Week Year) and executive coach Kristin Tabbert to host the "Aligned Life Pro" podcast, helping people identify their goals and strengths to create more rewarding personal and professional lives. The three collaborate on executive team training and presenting. Mike is married to his high-school sweetheart and together they are business partners and parents to two spectacular hildren. His career, service, and personal life all focus on helping others to accomplish MORE.